The fast rising talented Afrobeats artiste, Dapo Tuburna teams up the YBNL Boss, Olamide to dish out another hit single titled “Nothing (Remix)”.

Following his signing to the Tinny Entertainment Record Label, the talented singer blesses his fans with a new classic record titled “Nothing (Remix)” featuring his label mate, Ycee and the talented Nigerian street rapper and hip hop recording artist who contributed greatly into making the song a successful one. Olamide did as much as expected by gracing the record with his unique style of music and catchy lyrics.

This rap banger definitely derserves a place in your playlist. 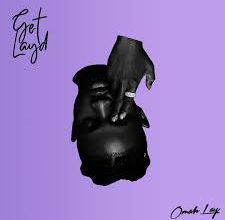 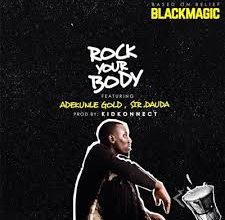 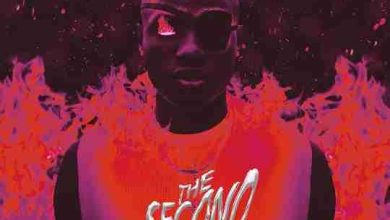