Another thrilling track from Mavin Record’s new album, “All I’m Saying,” has been released. Mavin Record is one of Nigeria’s top record labels.

One of the standout tunes on the Chapter X album by All Star Mavin is the amazing song “All I’m Saying.” This interesting jam is the second tune out of the album’s ten songs.

However, this scorching song features six members of the crew, including Don Jazzy, the executive producer, as well as established stars Ladipoe and Johnny Drille and up-and-coming musicians Crayon, Boy Spyce, and Bayanni.

Listen to the music below! 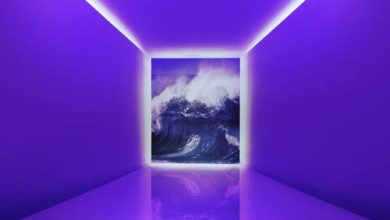