“Ogini Na Fio” is another nail-biting song by Mavin Record, the record company run by renowned executive producer Don Jazzy. Their collaborative album, “Chapter X,” which was published on December 2, 2022, included the song.

However, the boss himself, Don Jazzy, is joined by Crayon & Ladipoe, two very successful celebrities, in this amazing song. This song is the third one on the 10-track album that was issued to commemorate the label’s ten-year milestone.

While performing this song, all of the celebrities gave it their all without competing with one another. Listen to the music below! 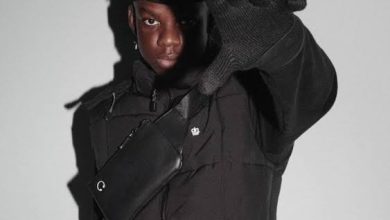 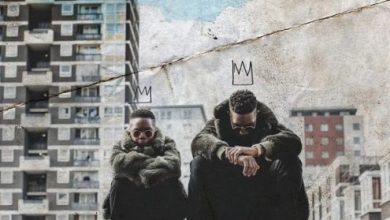 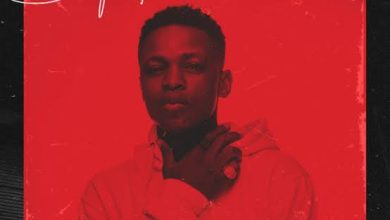 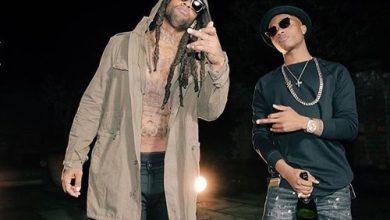