Fakoya Qudus Oluwadamilare better Known on stage as Qdot is a multi talented Nigerian superstar. His voice is cut straight from the depth of Yoruba folk music subgenres like Apala, local pop and Fuji. He is popularly known for his Yoruba style of music.

The brand new single, “Olopa” was taken from his recently released 17-tracks album titled “Alagbe” that features the likes of artists such as Patoranking, Zlatan, Pasuma, T Classic, and others.

On this record which features popular street rapper, Zlatan, he added more ginger to the song. The song is accompanied by a vibrant music video. 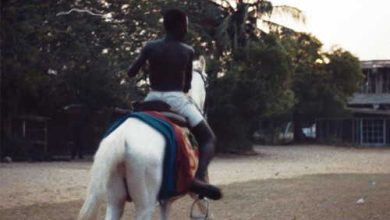 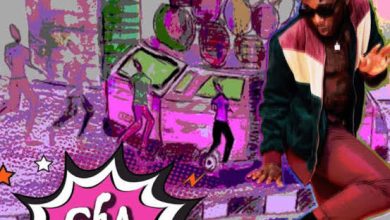