Asake, the current rave sensation, responds with a remix of his popular hit song “Sungba” that features Burna Boy, an African giant.

Asake, a fast-rising Nigerian artist from the YBNL family, released this explosive remix to his previously released hit “Sungba.” Hours after its publication, the original version received many streams and went viral.

Download Mr Money With The Vibe album by Asake.

Asake made a triumphant comeback with this scorching remix, bringing in multi-award-winning singer Burna Boy. His extended play “Ololade Asake” contains the great hit song “Sungba,” which has been on the music charts for a number of weeks.

The remix raises the intensity and mood even higher. He combines influences from Yoruba gospel and Fuji on upbeat beats to reflect on his unfolding experience. However, this song is a part of his upcoming “Mr Money With The Vibe” album. 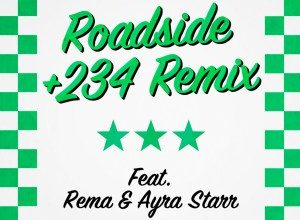 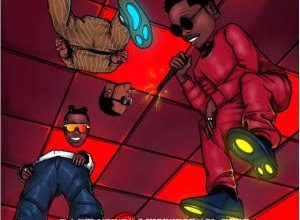