Soundman Vol.1 is a debut project by Nigerian record label Starboy Entertainment. It was released on the 6th of December 2019 and it serves as a precursor to Wizkid‘s fourth studio album Made in Lagos. The body of work is an Afrobeats, reggae and R&B project released under the imprint of Starboy Entertainment.

The body of work houses 7 impressive tracks and primarily features vocals by Wizkid, along with assistance from Chronixx, Blaq Jerzee, Kel P, London and DJ Tunez. Its production was handled by Blaq Jerzee, Kel P, P2J and London. This project generally received many postive reviews from critics. This body is quite enjoyable and relaxing. The vocal delivery, songwriting, production and execution of this EP are all topnotch.

All the records listed on this body of work is now available on this platform. Check it out below. 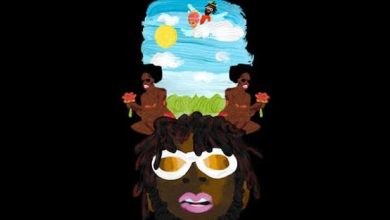 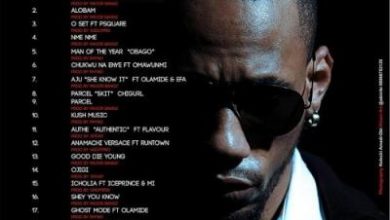